And now, a post for my long-neglected, less technical readers.

I took a week off in July to try and avoid that Oh My God I Missed Summer Again feeling. Granted, it’s easy to get that in the UK even if you’re not stuck in an office the entire time.

Really this is just an excuse to post some photos on the blog. 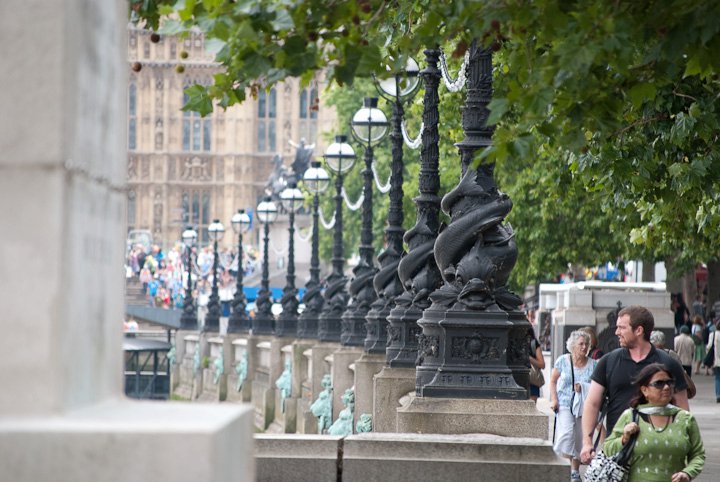 Hopped on the bike and explored from Kensington to Westminster.

Felt distinctly smug when I grabbed my lunch from Victoria amongst all the less fortunate people who had to go back to their offices. 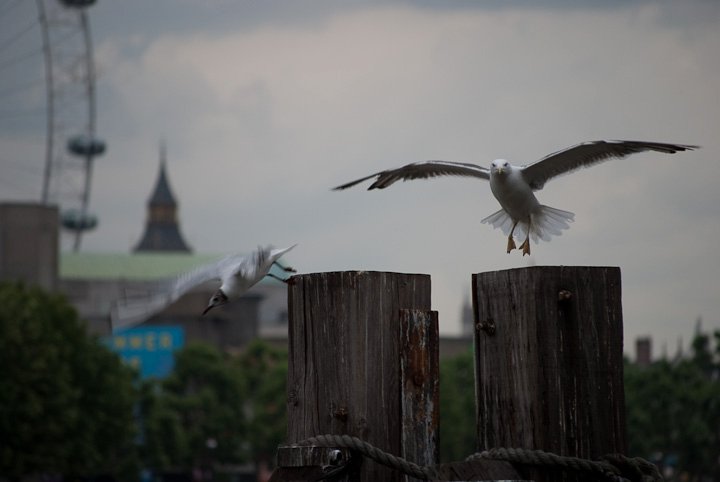 Decided to dose up on Culture, and went to the National Gallery. Last time I was there I was eight years old, and I distinctly remember admiring the frames more than the art.

The rather marvellous Artfinder makes up for the fact that you can’t take photos inside the gallery - I can share most of the pieces that struck me when I was there. 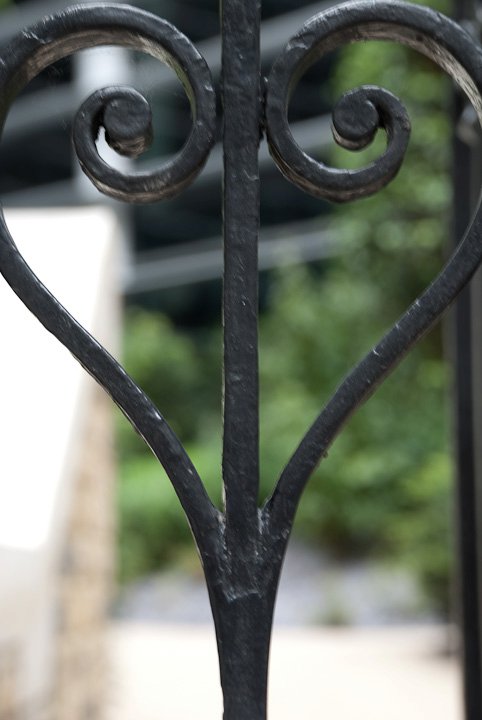 . I chose to do the City, from St Paul’s, covering Bank, Monument and Liverpool St.

It was fascinating. I’ve worked in a lot of places round there, socialise there regularly, and have explored a number of the nooks and crannies. But I was astounded at how many places I had never seen, alleys I had no idea existed, and gardens hidden away between modern office blocks. 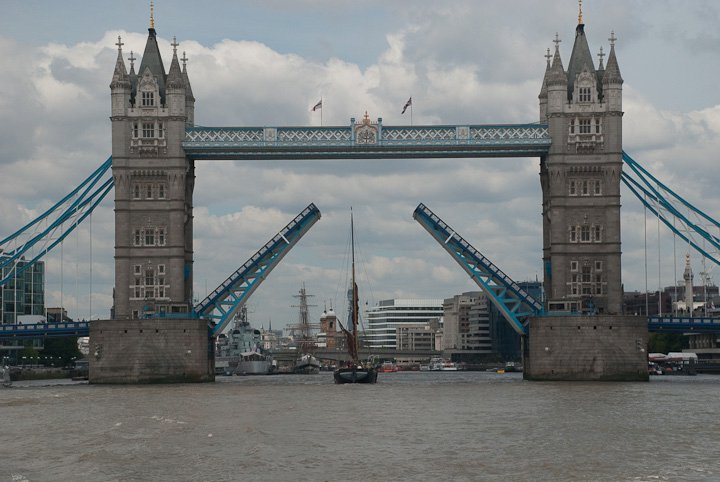 My parents dropped by and I racked my brain for a different way to explore this massive, old city. And it came to me: using the artery of the city - the river. So we took a boat to Greenwich.

Where they were filming Batman.

And I didn’t know until after we’d left. 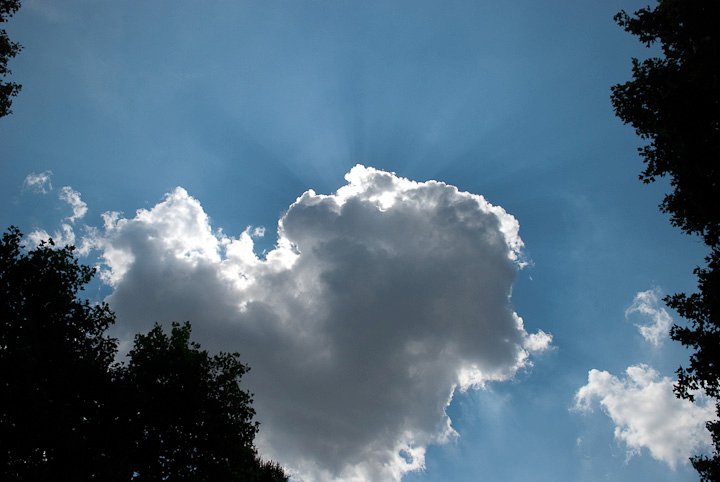 The sun finally makes an appearance. I was going to write a blog post, but I refuse to be indoors on a sunny day if I can get outside for some Vitamin D production (and I hadn’t bought my new shiny then).

Sat in the park, sunbathed.