Devoxx topped off a crazy two months of conferences. I’ve heard people talk about the conference season in the past, and been slightly (OK, very) jealous of all that jet-setting. I’ll admit, however, to a slight feeling of relief that my focus until Christmas is pretty much going to be coding. I hope. 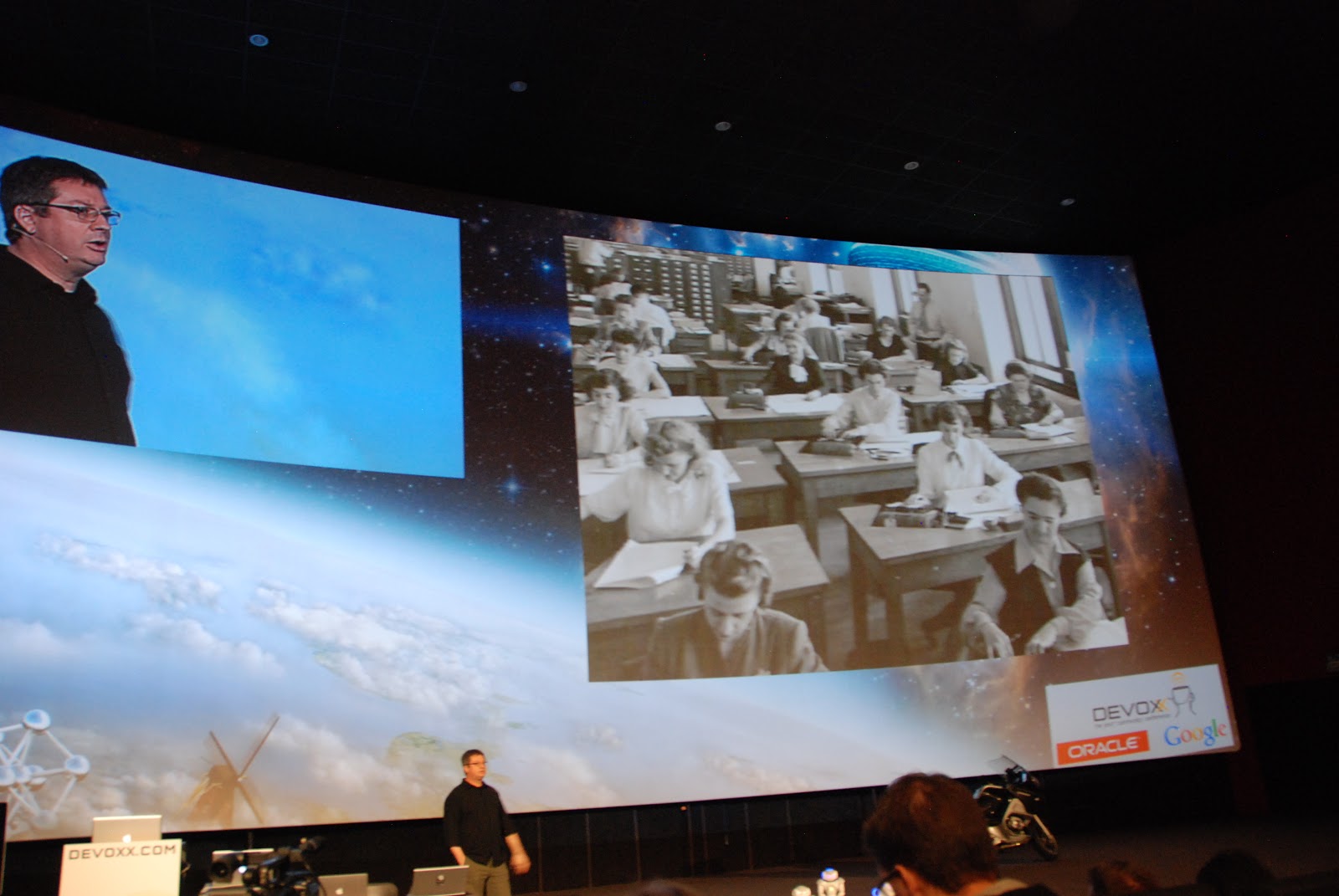 So, how was Devoxx? Well for starters, the calibre of the speakers and talks was excellent. I learnt things in every one I went to - either something I could put into practice at work, or something I could do to improve my own presentations. My favourite was Neal Ford’s When Geek Leaks - Neal is a great speaker, and this talk was entertaining and informative. I’m also currently reading his Presentation Patterns book, which is extremely useful. Although obviously I give a bunch of presentations and have found some very handy tips in here, it’s dead handy for everyone, even if you’re just presenting to your boss or team at work. 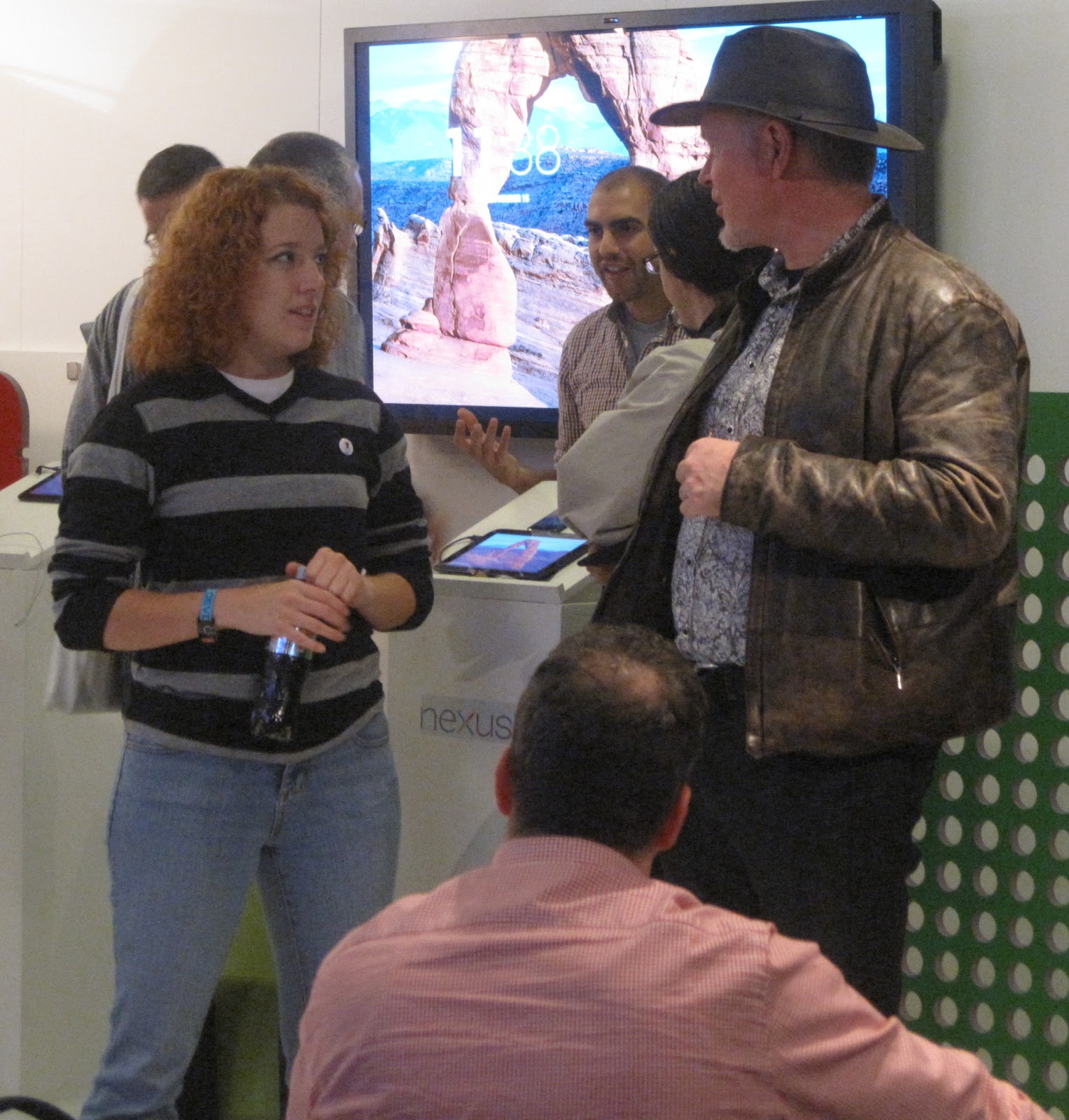 The great thing about Devoxx is being able to meet all the European-based people in the Java space. People fight to get to JavaOne, but Devoxx is a lot easier if you’re based over this side of the pond. It’s also easy to run into people in either the exhibition area (where lunch is served, so everyone ends up there at some point), or the central corridor between the rooms (which everyone has to go through at some point). It was really awesome to have so many people grab me either at the MongoDB booth or when I was sat at the desks in the corridor. I really like that venue for a conference, the only downside is the seats are so comfortable, people fall asleep in the talks. Even in our presentation (how rude). 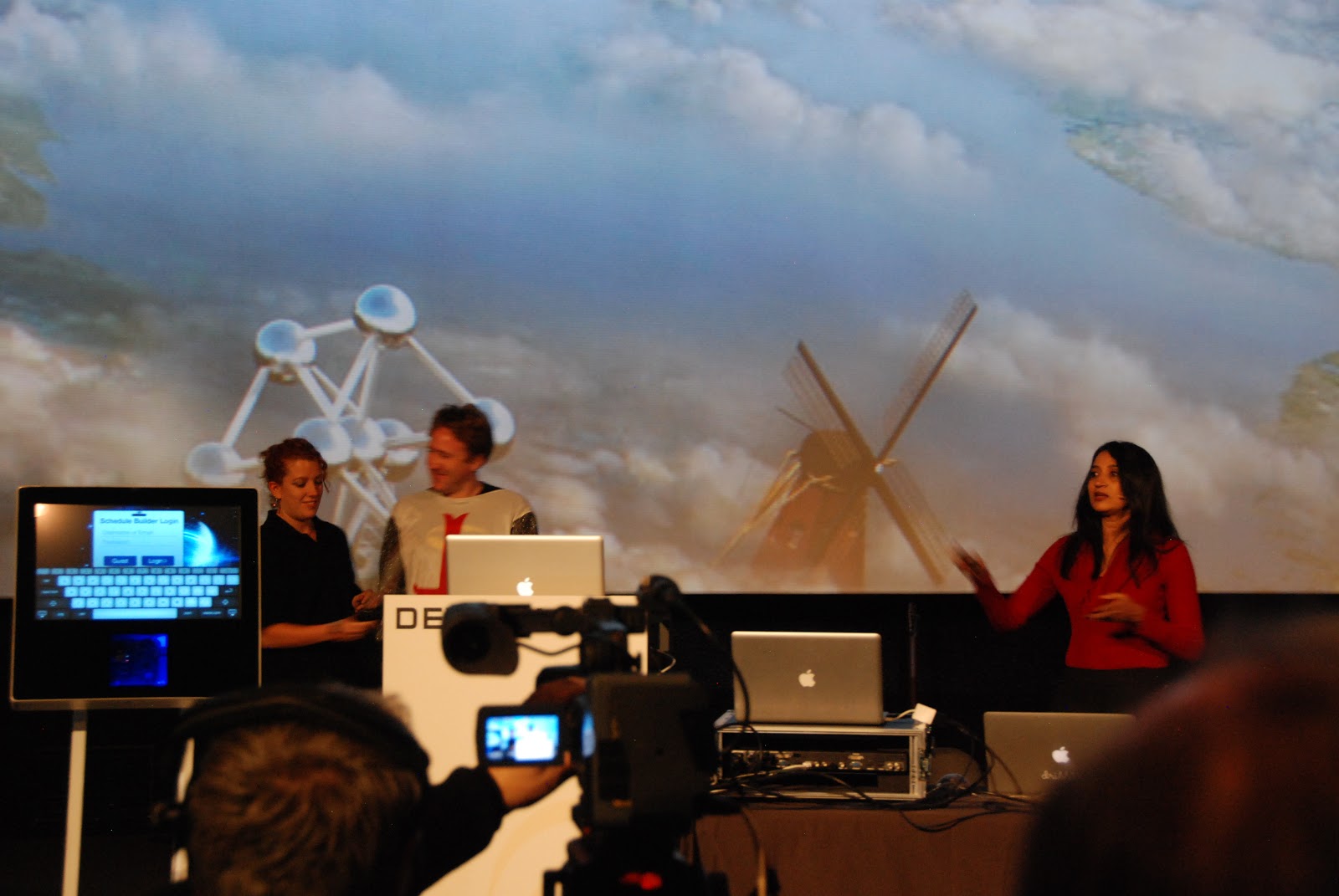 I have a lot of personal highlights from Devoxx now I’m finally free to think about it:

Not everything can go swimmingly, so I should probably make an apology for giving the Shortest Talk Ever on Wednesday. It was supposed to be a 20 minute talk about the benefits of open sourcing your software, but it ended up being more like a lightning talk. Lessons learned: 1) no matter how much you think you have to say about a subject, having the speaker notes is still very important (to me) and 2) a bit more preparation, updating the talk given my new role, would have been extremely beneficial - as it was, I cut a lot of the content on the fly and had nothing to replace it with. Oh well, you live and learn.

I also had a new experience on Tuesday, being on the MongoDB booth in the exhibition space. This was really educational too: 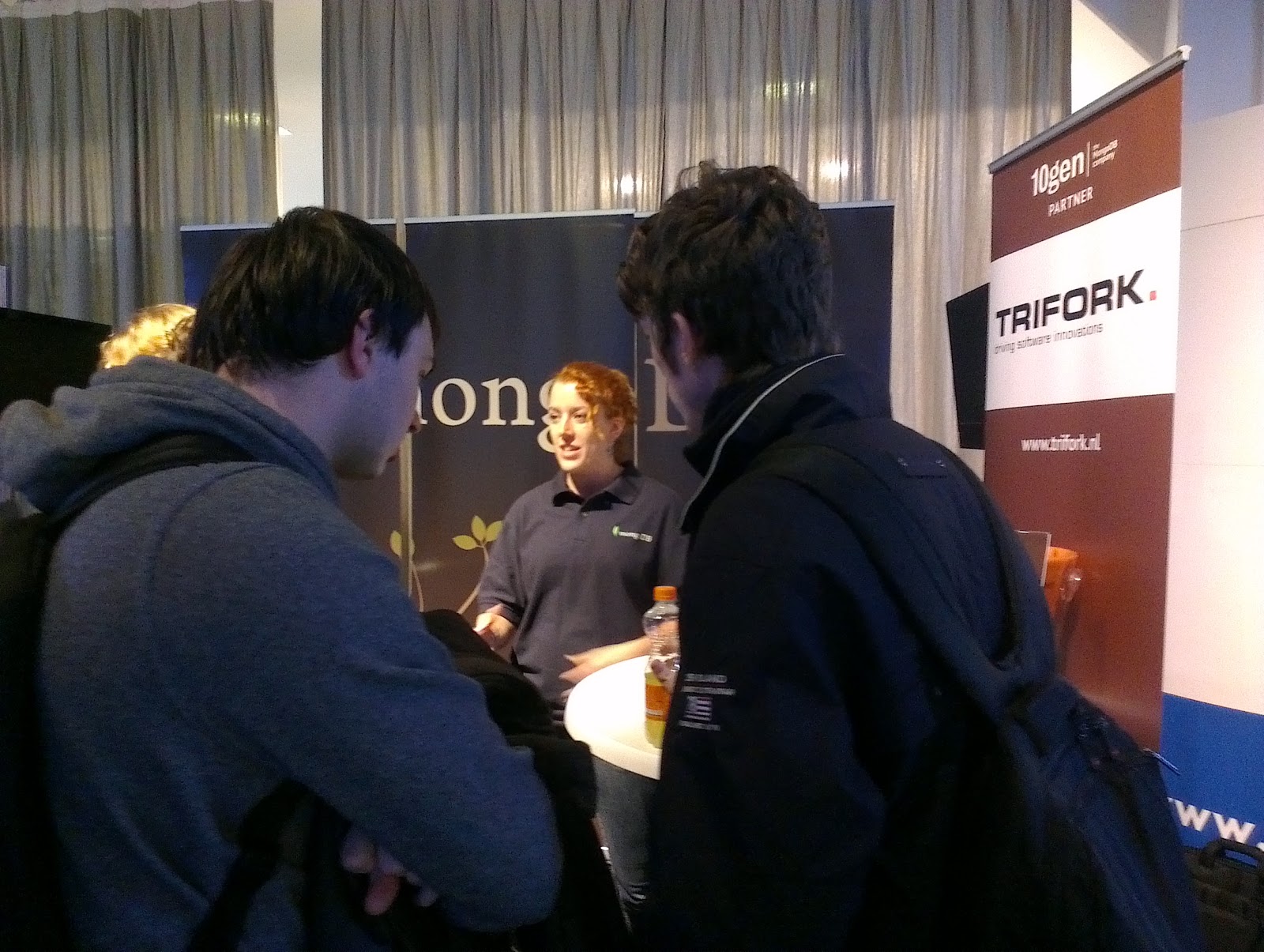 Robots seem to be cool again, and I, for one, welcome our new automated masters. I was totally blown away by the choreographed dancing robotos on stage as a lead up to the keynote.

I think the only way to top that for Devoxx UK is Robot Dancing Tyrannosaurus Rexes. On caffeine. Destroying Lego cities.