Three airports and three hotels in a week, and I don’t know whether I’m coming or going. Add to that a mere four hours sleep last night, and this might resemble the ramblings of a mad woman (more than usual that is).

GOTO Amsterdam was a different affair to GOTO Copenhagen, which is not necessarily a bad thing - it’s great that the events have their own personalities and aren’t cookie cutter versions of the same thing. 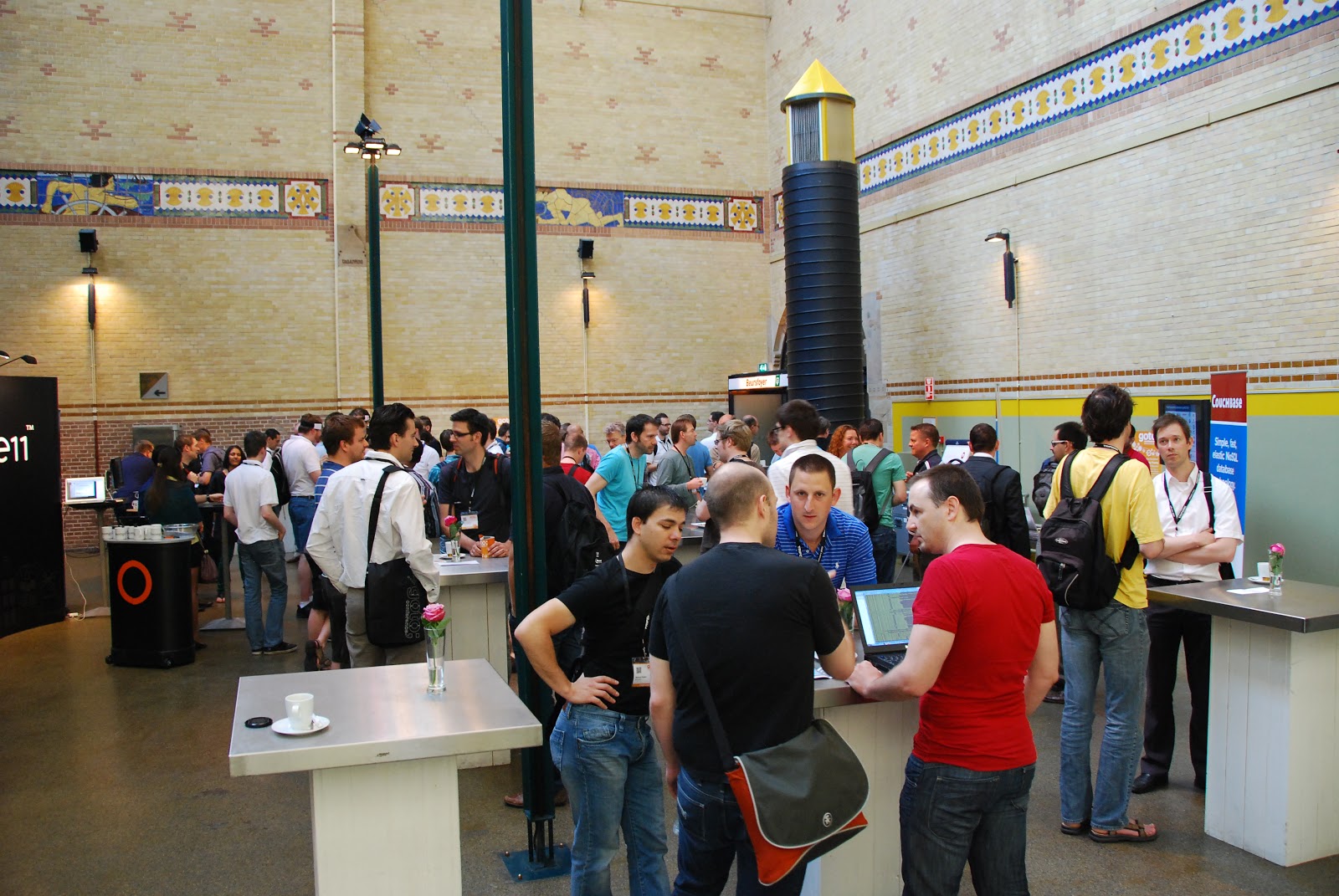 Amsterdam was smaller and shorter, and therefore felt even more intimate than Copenhagen, which didn’t exactly feel massive either. The venue was beautiful and imposing (and not at all air conditioned!), which I think also contributed to its unique feeling; the timetable felt less intense (although both conferences had a reminder that the next session was going to start, great for moving people at the right times); there was a different mix of attendees and speakers (fewer Danes and more Dutch for a start); and the coffee was marginally better in Amsterdam.

Both conferences were very friendly, but Amsterdam felt even friendlier - possibly because it was smaller, or maybe it was me because I was already in the Conference Zone, but people were coming up to chat to me from the very first minute, which is great for a shy person like me… 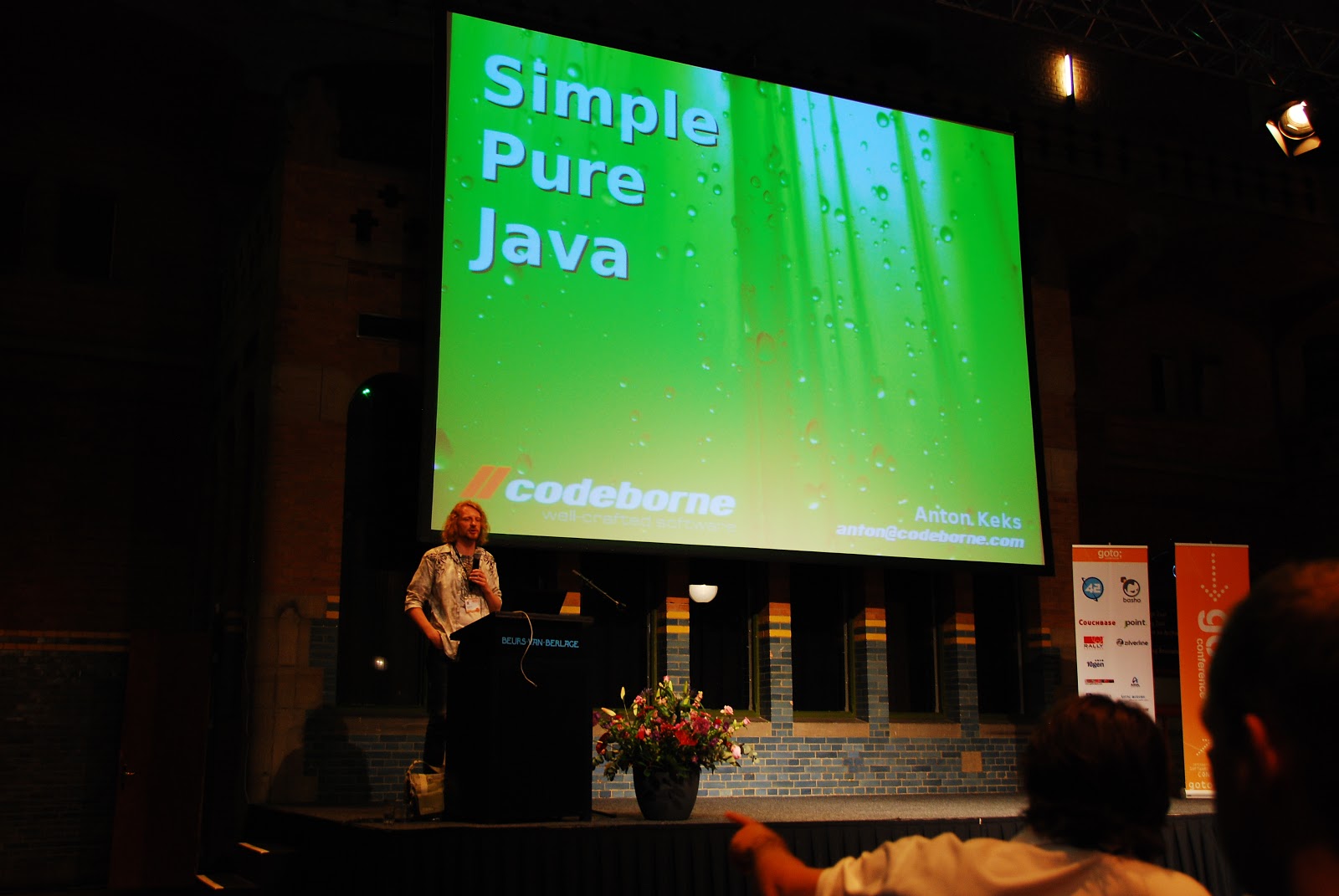 I was very pleased to see Anton Keks kick off the Java track with a talk to pull us developers back to reality. Instead of running off to find a shiny new language to fix our problems, we can toss away overblown frameworks and enterprise architecture and write nice, simple Java. We can even go against basic conventions to make our code more terse and readable. While I’m not sold on all suggestions (e.g. not using curly braces for single-line if statements) I’m totally behind the theory, and it led nicely into my Disruptor presentation.

At Amsterdam, rather than being relegated to a smaller room up a lot of stairs, my Disruptor talk was in the main, grand hall. This is not always a Good Thing, because standing on a large stage tends to separate you from the audience, and one of the things I like to do is have a lot of questions and interaction from the audience. I think I pulled it off better than I have in the past, just because I was aware of the problem. I even forced some of the audience to move from the back to closer to the front to give the illusion of intimacy - I totally didn’t expect hat to work! The session went really well and I got good feedback - it might actually have gone better than in Copenhagen, but I think having given the same presentation the previous day probably helped. And although I like having it videoed so more people get a chance to look at it, it’s nice when it isn’t - you don’t feel the pressure of having mistakes immortalised and replayed infinitely. 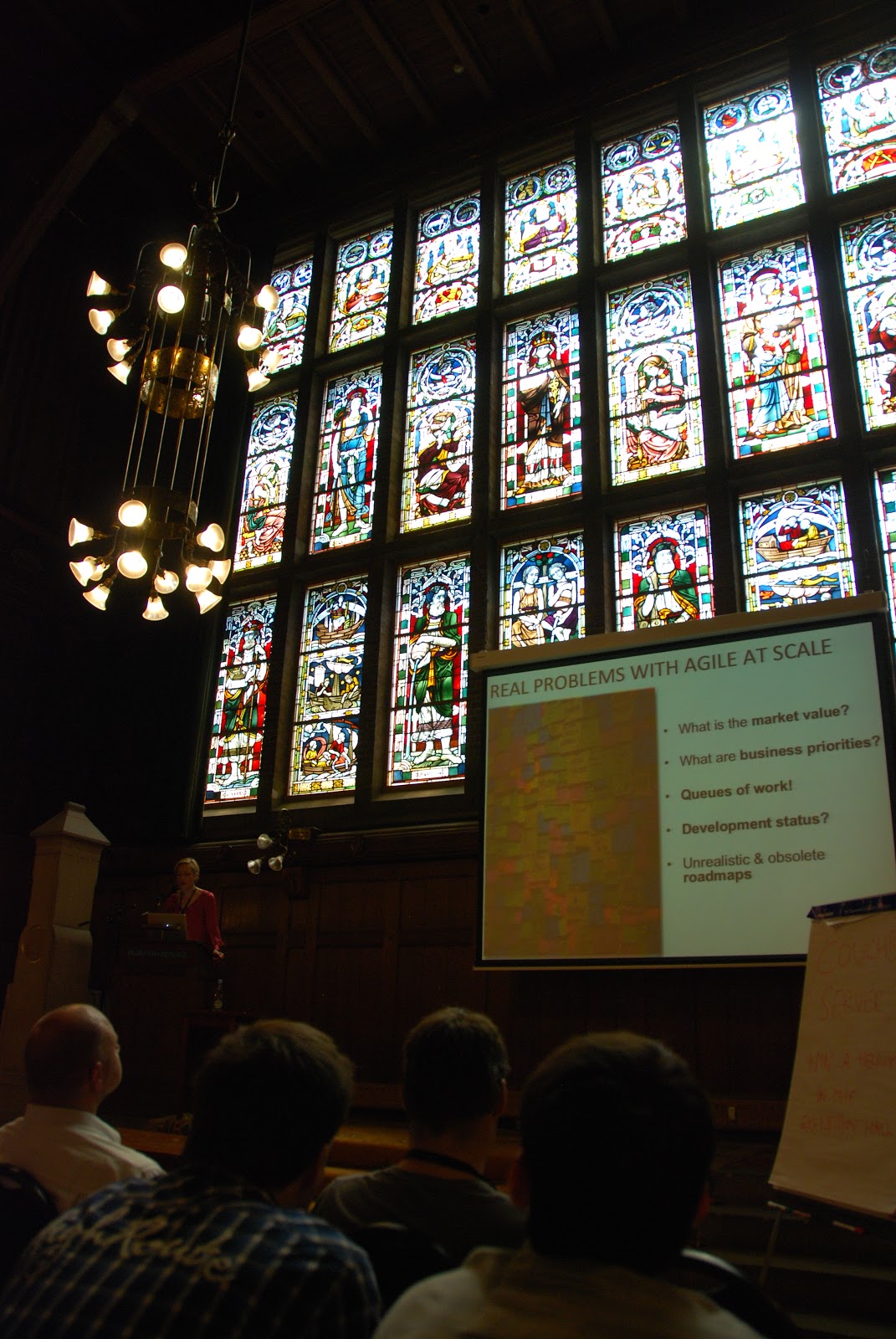 I missed all of the Agile stuff at Copenhagen, so I tried to make up for it in Amsterdam. Interestingly I felt like I saw things from two different types of practitioners.

Firstly, you get the war stories of trying to fit agile into an organisation that isn’t used to working that way - conferences have been showcasing these for quite a few years now, and it’s still really important to continue showing the different types of obstacles and how to overcome them (and why - the benefits you get when it starts to work). What’s different I think is the types of company that are now trying out agile are the sorts of organisation that never would have used it in the past, because it appeared too unstructured and not rigorous enough. I think this is a good sign of the increasing maturity of agile and its acceptance into common practice.

The other types of practitioners are those who’ve set up their whole organisation on Agile principals, from the ground up. These companies are waaaaay ahead of what you read in books, and have problems that are really only just starting to be talked about as these companies grow up and scale up. LMAX falls into this category, but I was both surprised and pleased to see other organisations doing similar things to us and facing some similar challenges - in the past I felt that we were alone with no-one to learn from, but it seems I was wrong in that. I’ve now got a few ideas I want to take back with me that are certainly worth discussing back at the mothership.

The Lego Keynote was interesting, it’s fascinating to see how another industry works to balance creativity and constraints (costs, lack of manual dexterity in small children, marketing/branding guidelines etc). I’m still mad at them because of the horrible Lego Friends thing aimed at girls, but I did come out of that thinking I really really want to work for them. Not sure it actually helped me in my day job….

was quite thought provoking. The main things I remember were around combating frustration and boredom - we need to create working environments which allow you to step away from a problem and come back ready to face it again. And we need to allow ourselves to do this.

Multiple sessions, including this one, talked about flow - how when you’re in the zone (as a developer) you can be creative and productive. Creating environments and processes that not only enable flow but encourage it is going get the most out of your developers. As a bonus, it’s going to attract other great developers to join you. 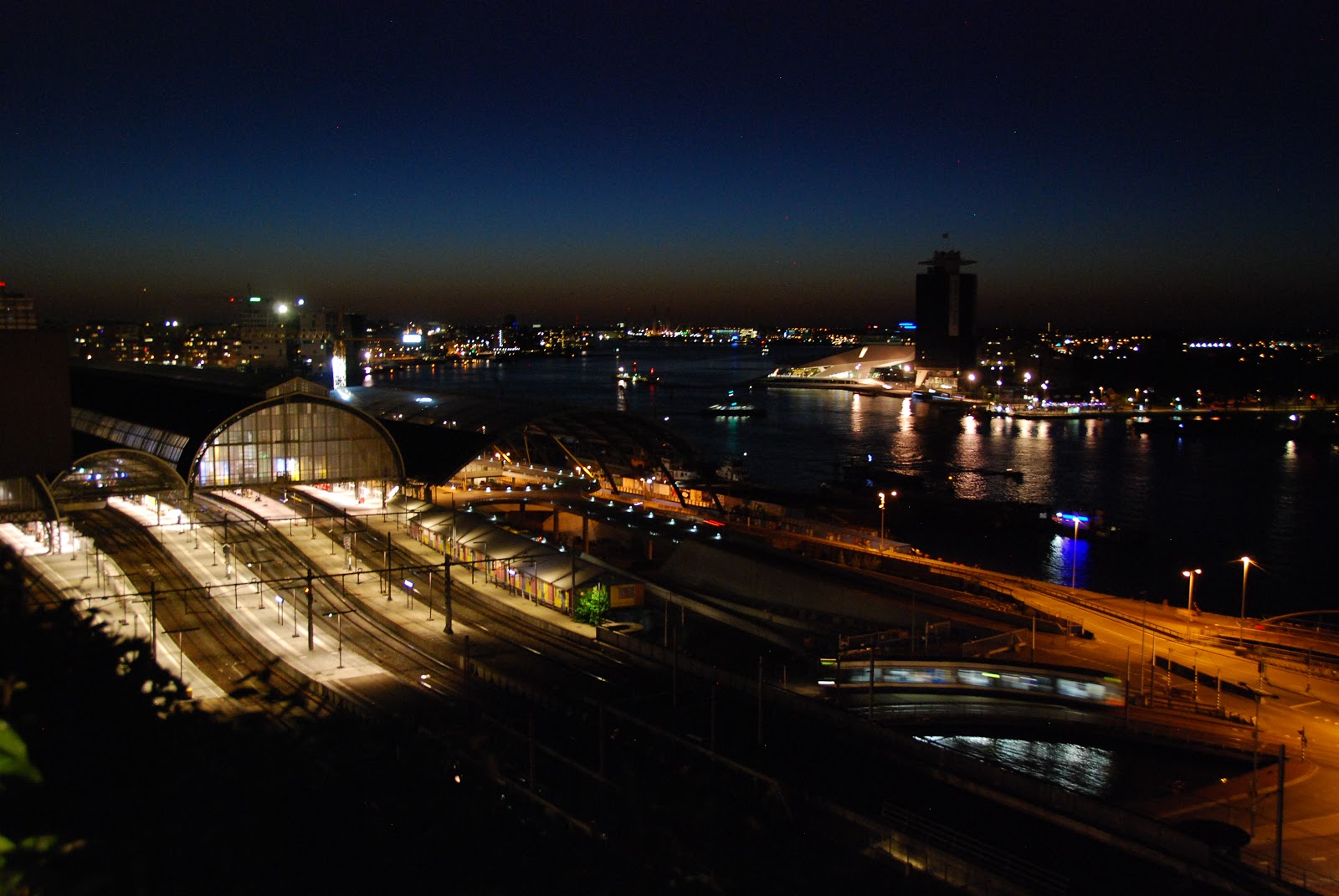 So, after the end of a long week…

Despite the extreme tiredness, the unexpected heat and unwelcome hay fever, I’m feeling pretty creative and full of ideas right now. I’ve thought of quite a few things I’d like to present on - more fluffy things than just the Disruptor - and I’ve got some projects I’d love to work on.

I really hope that survives past moving apartment (today - argh!) and going back to work. Events like these are designed to make you think and to try and help the industry move forward, it would be a shame to lose that momentum in the every humdrum details of life and work.