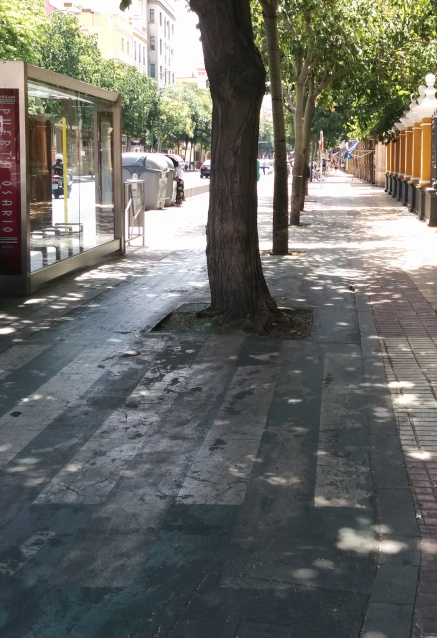 I was fascinated to read there have been [zero fatalities in New York’s Citi Bike scheme](http://www.slate .com/blogs/future_tense/2014/05/30/nyc_citi_bike_zero_fatalities_in_new_york_city_bike_share_program_s_first.html). Contrary to expectations, opening up the city to masses of (often novice) cyclists has made road users more aware of them, and forced the city to create infrastructure for them. Can we port this back across our analogy to being a woman? What if we opened up the advantages of being a woman to people who aren’t hardcore pioneers going it alone? How would we do that?