Last week I was in Krakow, Poland for GeeCON. Which was excellent! I find it really interesting that conferences all have their own personalities, that they are not all the same. 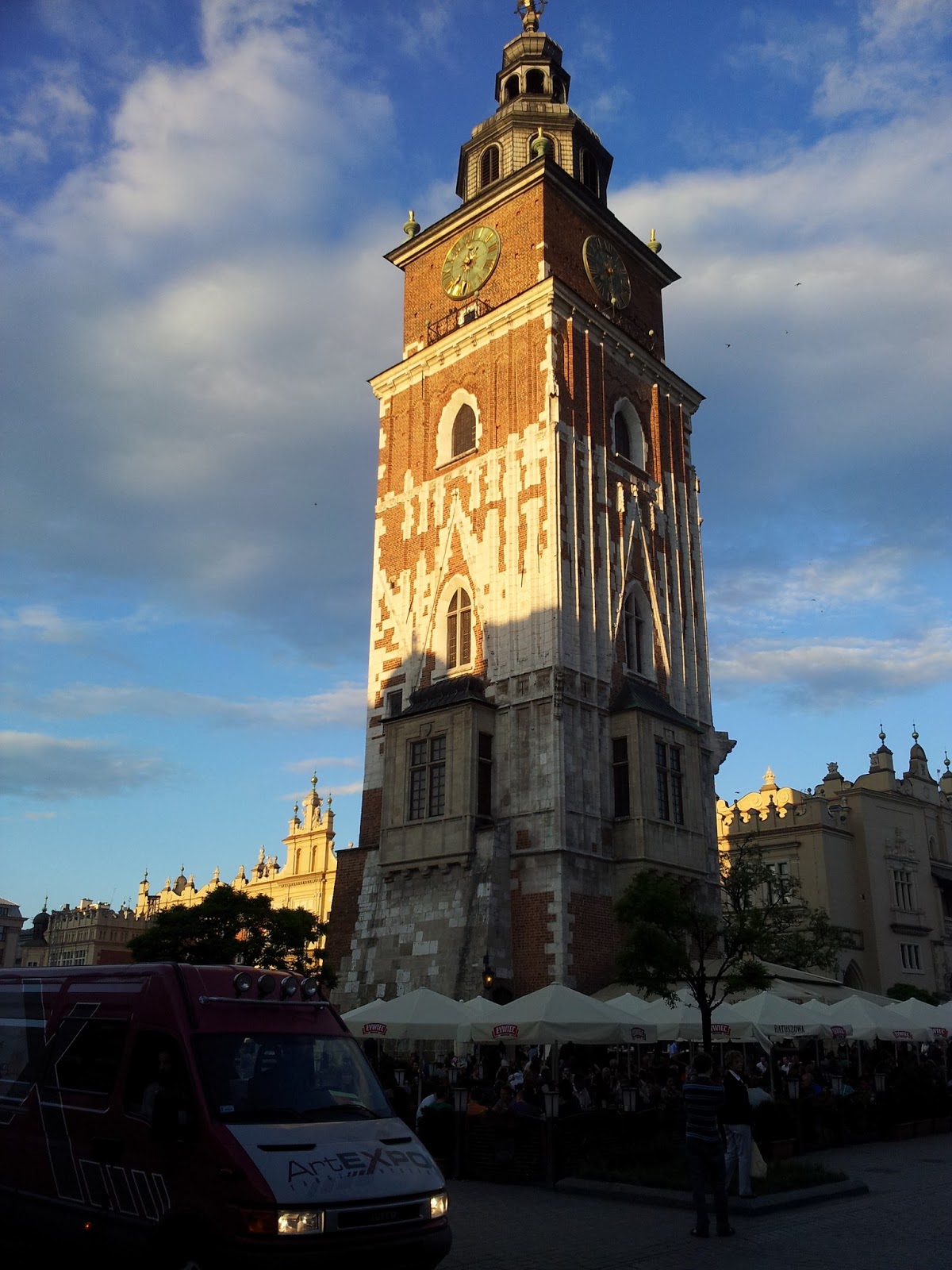 GeeCON had its own distinct personality. If you’re a Java/JVM person based in Poland, I would highly recommend it - more than 90% of the attendees were Polish (probably the remainder were largely speakers) so this conference is very much for you. The quality of the speakers was really good too, I learnt a lot off many of them.

From a speaker’s point of view, there were some cultural things which took a bit of getting used to. One of the good things was that the audience was very keen on asking questions, they were much more interactive than a typical London audience (for example). However, I’m accustomed to quite short questions, and I found that the audience liked to give a lot of detail in their questions and frequently ask more than one at once - this meant that all the speakers really needed to allocate a lot more time for Q & A than expected. One of the other things I found unusual was the number of people who would walk in and out of the room during sessions - this wasn’t just everyone fleeing my session (I hope!), I saw it happen in all the talks, even the keynotes.

On the first day I was on a panel about diversity in IT, which was basically about women programmers (again). It was a good panel to be on, actually, because there were a range of opinions, including downright disagreement, which made for a more interesting discussion. Sadly it left the audience with too little time to contribute though.

On the second day I was presenting “What do you mean, backwards compatibility?", which elicited a lot of responses from the audience. I think I got the balance right between providing food for thought for any Java programmer, and enough of a look into what we’re considering for the new MongoDB Java driver, that it felt like I satisfied the two audiences - those who are interested in MongoDB with Java, and those who… aren’t (yet).

But it wasn’t my experience as a speaker which really made GeeCON for me. For the first time in ages I felt like I learnt something as an attendee. I don’t know if that’s because a) I only had one presentation to prepare so I had time for a lot of sessions b) we have some specific problems we’re trying to solve on our code right now that we’re looking for answers to or c) the conference inspired it, but I came out of a lot of sessions excited about things to try.

My first take-away point is to try Spock. I’ve been told for ages that I need to give it a go, but the session really sold it to me. It seems to have features that will solve specific things we’re looking at right now, including:

I’m totally sold on it. I was concerned, because we’re writing an open source Java library and I want the unit/integration tests to be understandable to Java developers, and I worried that adding Groovy tests might make the learning curve steeper. But I think it’s an idea worth playing with.

So one of the things we’re working on is trying to figure out the best way to provide an async Java driver. Erik Onnen’s talk around performance network programming on the JVM was really interesting. Most usefully, it compared sync to async communication, outlining the pros and cons, and how you can do it on the JVM.

Build the right thing before you build the thing right

The first keynote was about Pretotyping - Patrick Copeland from Google was talking about ideas and innovators, and blowing away the myth that all it takes to make money is a single great idea. He highlighted how really great ideas aren’t necessarily successes, and some ideas that sound great don’t feel right in practice. Pretotyping is a way to test things like: 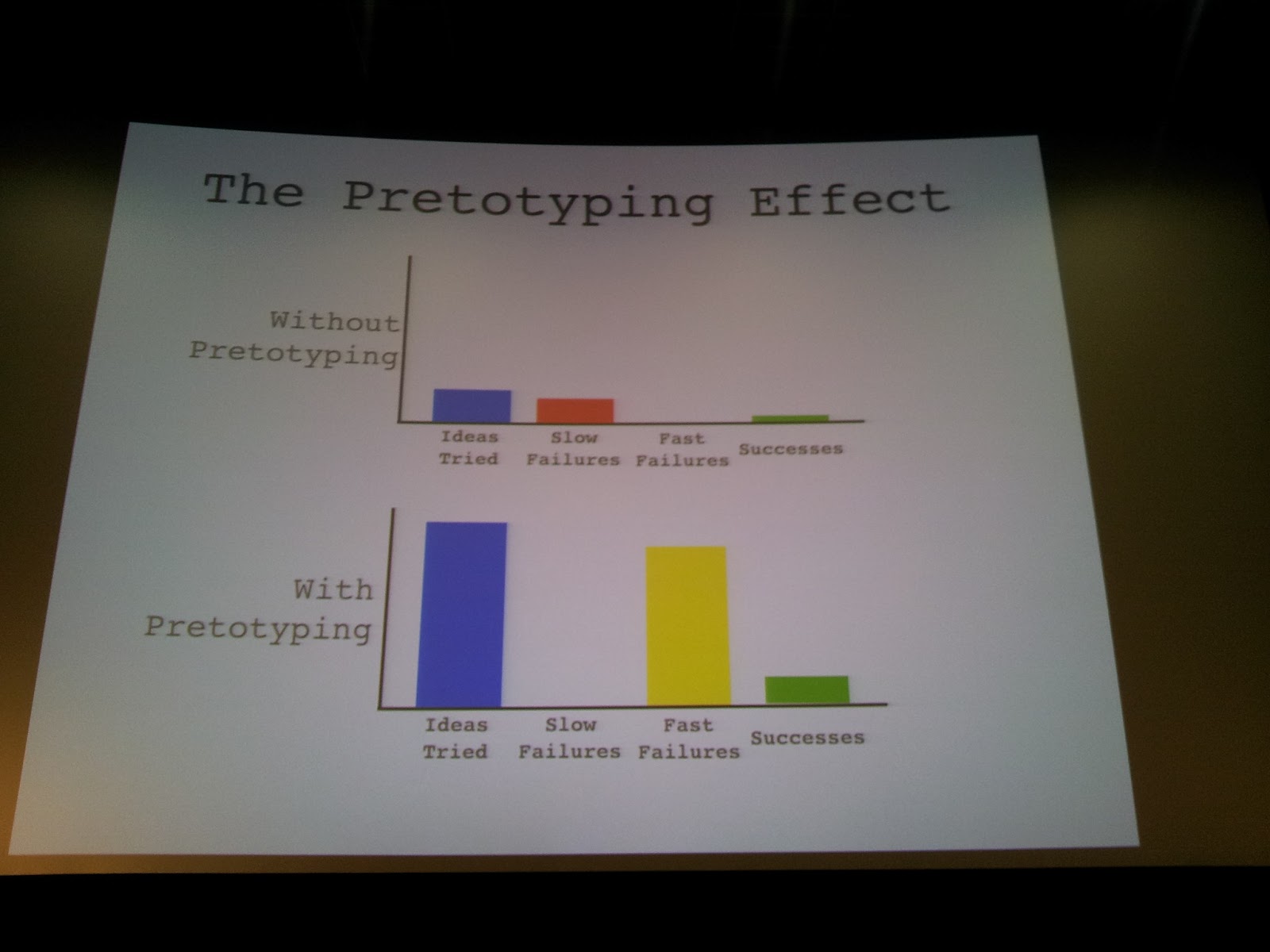 The session was videoed, so hopefully it will be available to see. If you’re thinking of An Idea, I highly recommend this talk.

Many users = anthropology, not user experience

Joel Spolksy, the man who inspired me to start this very blog (well, earlier incarnations of it) talked about the experiences of growing stack exchange. This was interesting because it was not about the technology, but about subtle things you can do to influence user’s behaviour - for example, reputation rewards “good” behaviour, and a better reputation means you are trusted to do more on the site.

This was another inspiring talk if you’re interested in creating a product or company.

As always, I also met a lot of really interesting people who gave me a lot to think about. I’ve come back more motivated than ever to work on my various projects.

So, Krakow is beautiful, and GeeCON is a good learning experience. Go next year if you can!