I’m on a plane (there’s a surprise) on my way back from The Joy of Coding. It’s the title that attracted me to this conference, and it was a great little one day event with awesome people like Dan North, Erik Meijer and Dick Wall presenting. What I liked about the themes is they were broadly technology agnostic, pulling back to a level which made me remember why I’m a developer. It inspired me to do more research and more thinking, and less panicking and trying to write code. That might seem odd, as someone who goes to as many conferences as I do should get loads more research and thinking time than most developers living under the whip, but I seem to spend so much time bouncing from thing to thing I don’t get space to just sit and think, or to read things in any depth.

The conference organisers made it easy to focus on the bigger things - the venue was great, with a nice space for mingling with people but nooks and corners for doing work or for video conferences. The hotel they chose was one of the best I’ve stayed at - the room had a sauna in it. A sauna! I spent the evening using every toiletry they provided, and moving between the sauna, the steam/shower cabinet and the jacuzzi bath. I won’t pretend I did a lot of thinking, but it was a really awesome way to top of a crazy week, and I feel almost sane.

And most of all, do you feel Joy when you’re coding? 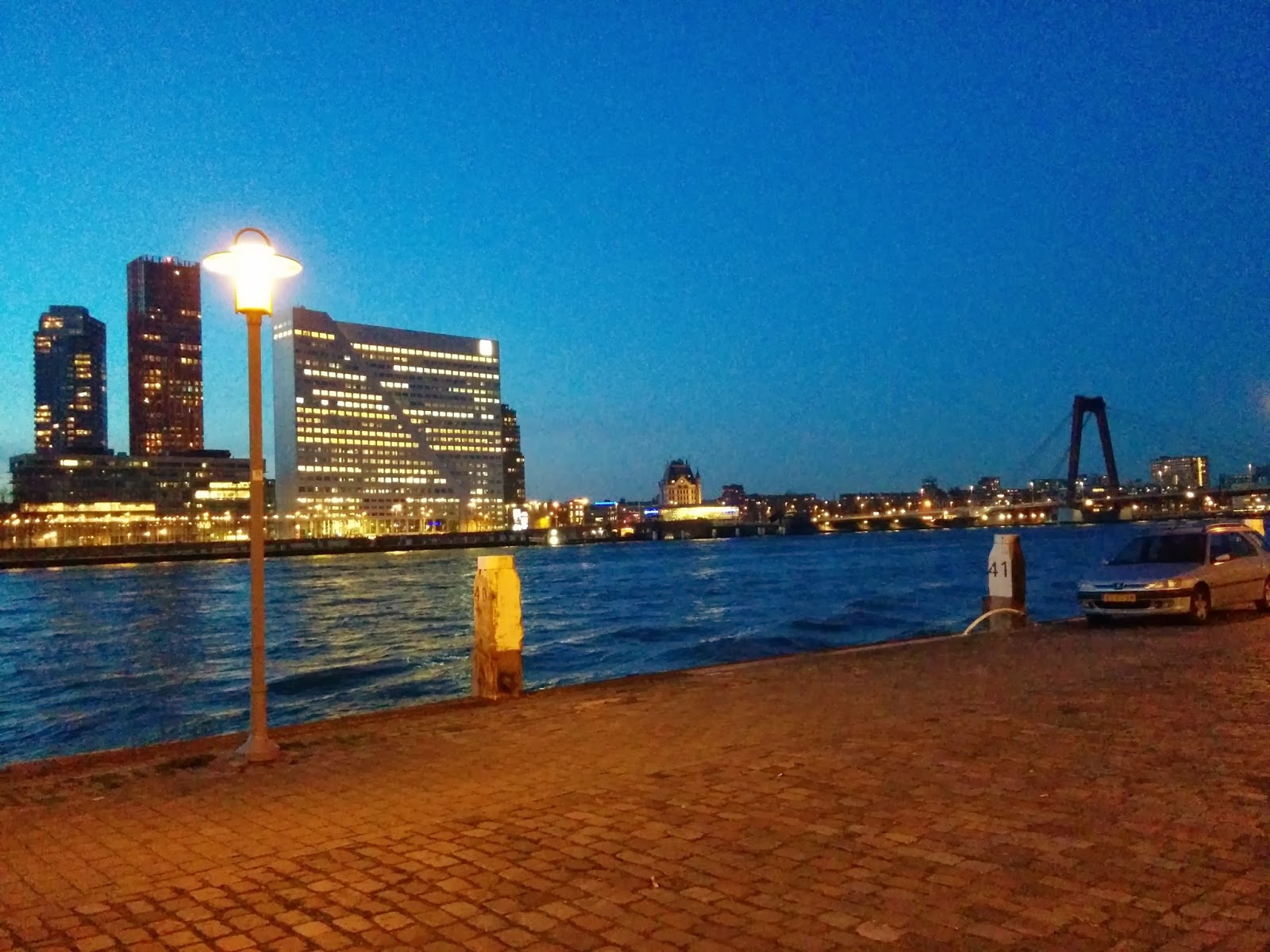 PS There are some really great photos from the conference on Flickr.